Sir Proby Thomas Cautley, KCB (3 January 1802 – 25 January 1871), English engineer and paleontologist, born in Stratford St Mary, Suffolk, is best known for conceiving and supervising the construction of the Ganges canal during East India Company rule in India. The canal stretches some 560 km between its headworks at Haridwar and, after bifurcation near Aligarh, its confluences with the Ganges river mainstem in Kanpur and the Yamuna river in Etawah. At the time of completion, it had the greatest discharge of any irrigation canal in the world.
He was also instrumental in the establishment of the Roorkee college, named the Thomason College of Civil Engineering in 1854 and now known as IIT Roorkee. One of the twelve student hostels of IIT Roorkee is named after him. 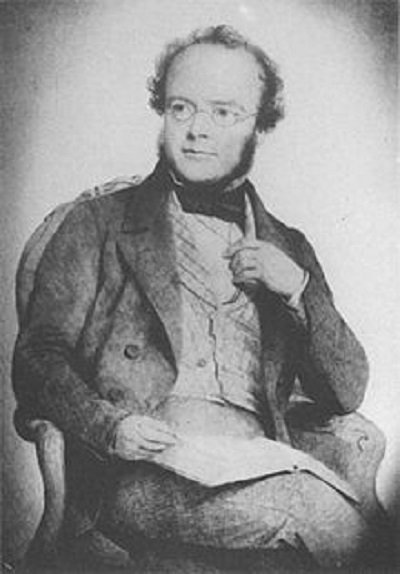